Number plate and car cloning is no joke 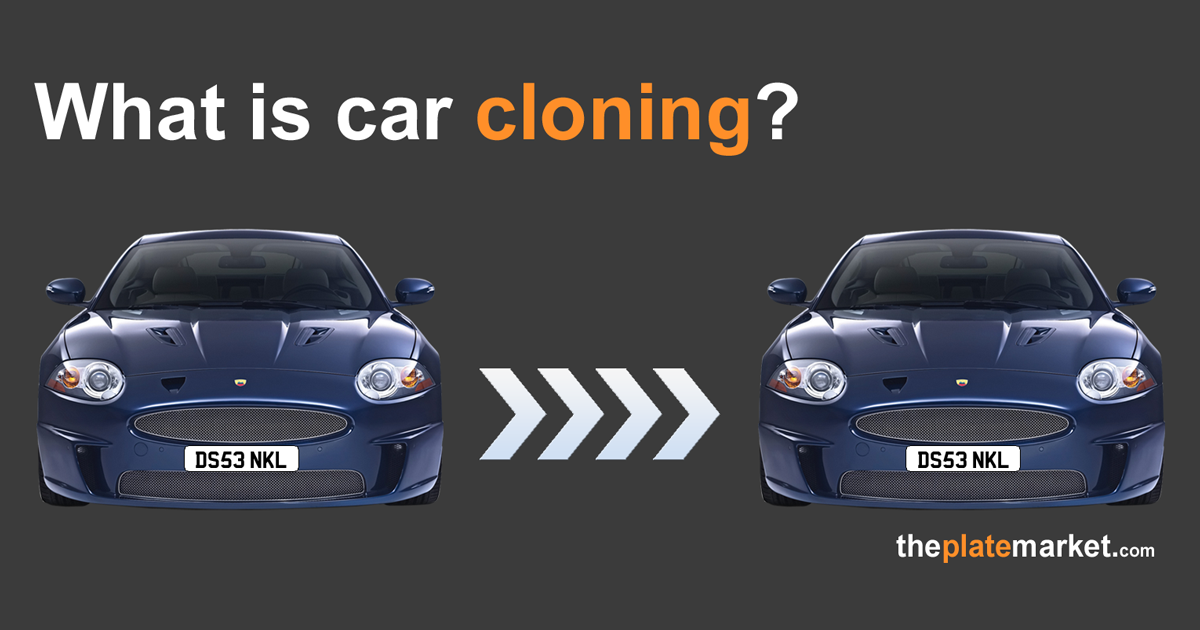 Car and number plate cloning is on the up

Make no mistake, this is no minor problem. And what's worse is that any of us could fall victim to this crime, without even knowing it.

The Telegraph claims up to 8% of cars have cloned number plates. I'd say that was a bit of an exaggeration to grab the reader's attention. Especially if you look at their definition of cloning, which I would argue is not actually correct. Nevertheless, it's still a very real problem, that can (at the very least) cause the rest of us a bit of a headache. At worst, we could end up considerably out of pocket or even with the police knocking at our door.

So what exactly is car cloning?

The phrase "car cloning" basically means passing off a car with the identity of another (using the car registration number). Usually, this is done using the same make / model / colour of the original vehicle. It's done by either having number plates made up or by stealing number plates from someone else's car.

Who clones cars and number plates?

Cars are cloned by criminals to commit a variety of offences.

Crimes can include selling stolen cars by making them look like legitimate cars. If you're  buying a vehicle privately, make sure you do some checking before parting with cash.

Cars may also be used for robberies, petrol drive-offs, and illegal parking offences.

How are car number plates copied?

Unfortunately, despite DVLA rules for getting number plates made up, it's too easy to have any registration number printer onto a number plate. It's also not unknown for thieves to steal number plates directly from vehicles.

Could my car be cloned?

The simple answer is yes. Anyone's car could be cloned. It's unlikely you would know about it until you receive a parking fine or are contacted by the police about (perhaps) a more serious crime. Take a look at What should I do if my car is cloned? if you think you have been a victim.