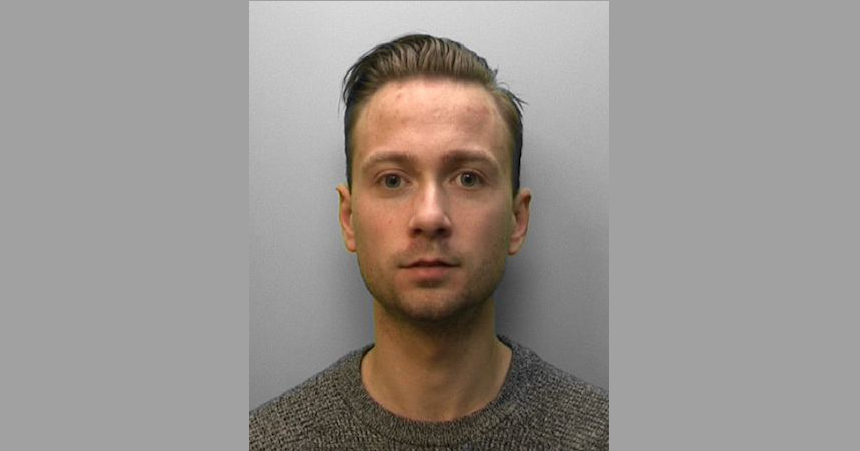 James Fyfe led a lifestyle of luxury based on lies and false claims.

He duped unsuspecting buyers into parting with £1000's for prestige personalised number plates and supercars that he did not own. And he used the money to fund a lavish lifestyle, renting supercars and wearing designer clothes.

He presented himself as a car salesman, and advertised Porsches and Ferraris under company name Prestige Lifestyle Supercars. How? Using social media channels and other websites. In reality, he didn't own these. But conned buyers into transferring deposits direct to his bank accounts. In total, he was found guilty for frauds adding up to £231,000.

Mr Fyfe also personalised number plates via auction site eBay in February 2016. These were registration numbers we knew were not available for purchase. There are so few of these exclusive registration numbers, that it's generally well known within our market as to who owns them. And it wasn't James Fyfe!

We (and other number plate companies) reported the fraudulent number plate listings to eBay, as well as reporting it to Action Fraud and the DVLA. Unfortunately, we did not see eBay take any action to remove the listings. They continued through to the end of the auction. The police however, did follow up.

Four exclusive registration numbers sold online for around £10,000 each. The market value for each was in the region of £40,000. So a bit of a bargain, you'd say! It would have been, had these been genuine listings.

One of our colleagues in the industry decided to bid on the registration numbers, knowing that the listing was not genuine. And here's what happened:

Thanks (in part) to reports from number plate companies, this man was investigated. And now faces 5 years in jail.

The moral of the story

We're not saying that eBay is not a good place to buy. On the contrary, if you do your homework you could get a bargain. Professional advice and ownership transfer services are also available for assurance.

Just make sure you check everything. If it's too good to be true - it probably is!